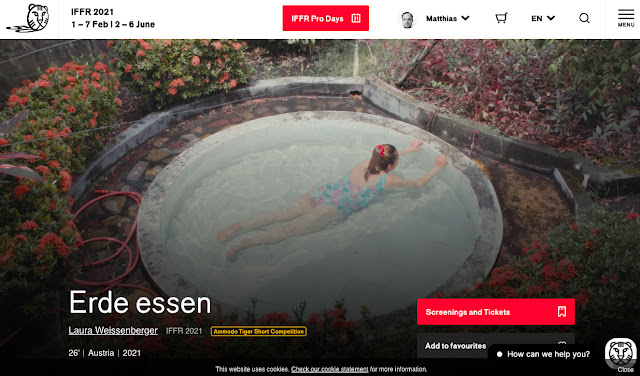 you should watch it. made with poetry and care. 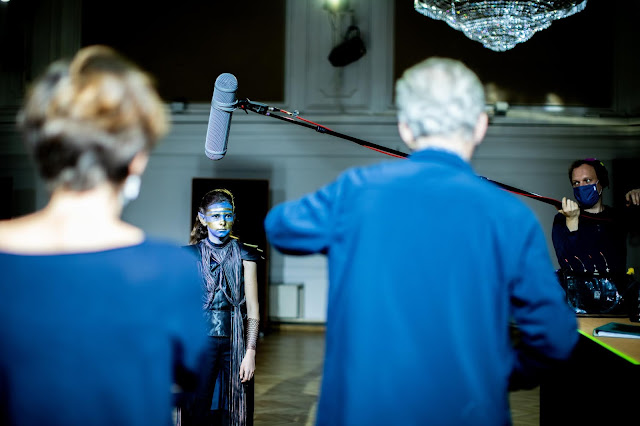 if you have a project that demands everything and a bit more, you call doktor audio to co-mix it.

shouts to the fierce team 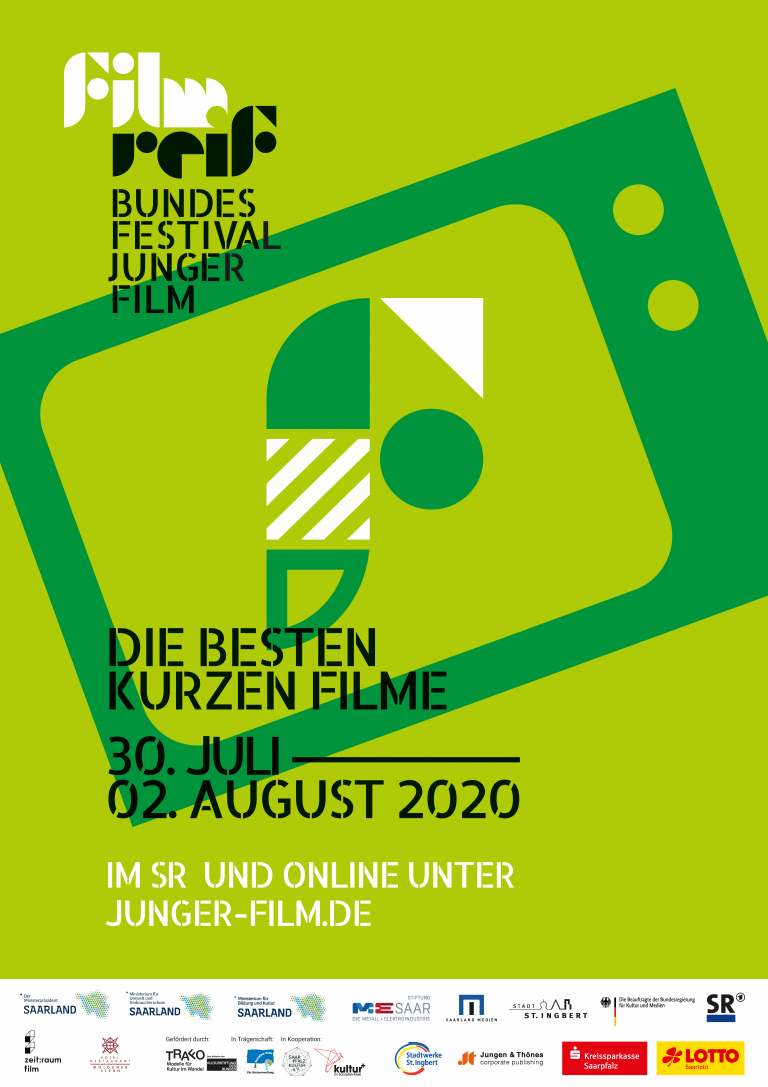 this year's edition of vienna shorts rendered a surprising third win of one of the awards for a film re-recording-mixed by doktor audio.