i have mixed an academy award nomiated live action short as well as dozens of other international multi-award-winning (feature) movies, reaching up to 10 million viewers on sunday primetime tv or up to 80 million viewers on youtube. jazz music i have recorded has gone platinum and became a grammy-nominated album. my main field is mixing, although i was honored with multiple awards as a sound designer as well. all elements of the audio track of a film, speech, noise, and music are my domain.

looking forward to hear from you about your next project! 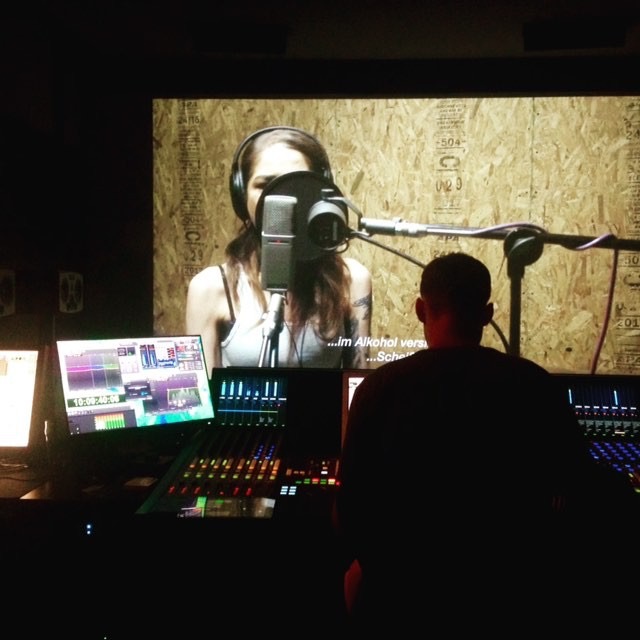 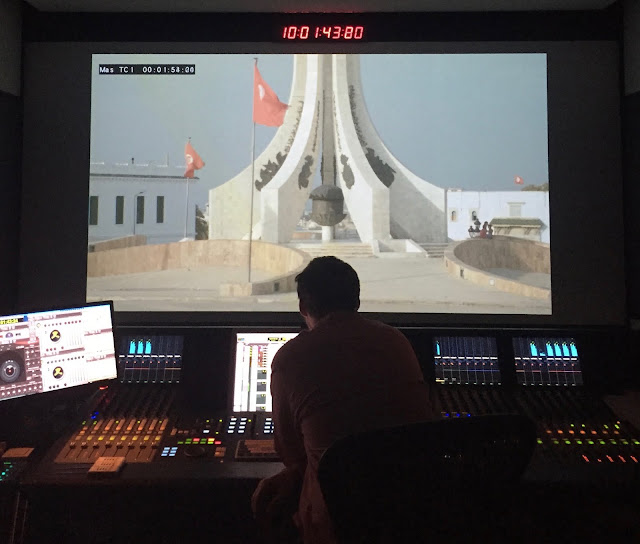 in order to attain the impossible, one must attempt the absurd. (cervantes)